How To Use Crypto In Your Daily Life Using The Crypto.com Visa

Blockchain is the technology that underlies cryptocurrency. Not just Bitcoin, but all of them. Blockchain is a kind of database.

A blockchain database is stored in a…. chain structure. 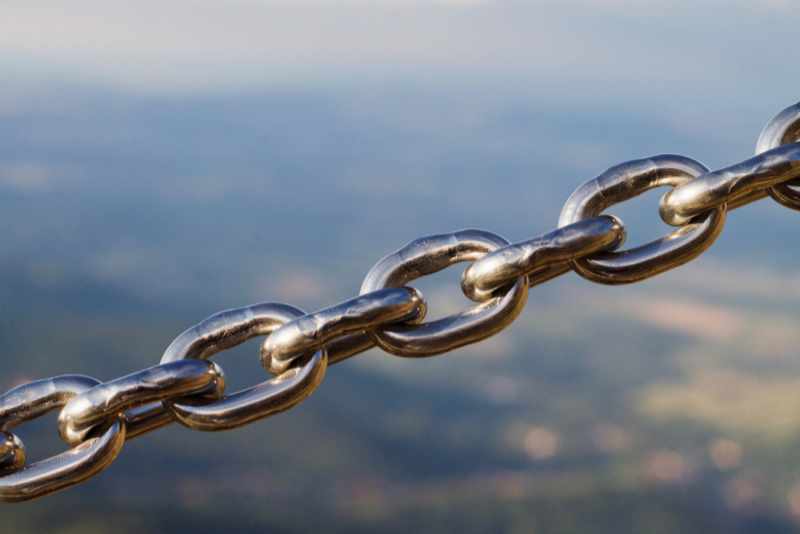 With blockchain, each link is called a “Block”. Each block contains data and has a certain capacity. Once the block is filled, it is chained to the block before it. As the network works, new blocks are filled with data and, once full, is then added to the previous block. And on and on it goes.

The way it is “chained” together is done using cryptography. So, the net effect of all this is that the blocks are put together in chronological order. And cryptography enforces the order of blocks. This is part of the security of blockchain because you would KNOW whether the blocks  have been corrupted or not. As each new block is added to the chain, it becomes a permanent, irreversible part of the chain. That one fact is what allows it to be decentralized.

While a traditional database is usually managed by a central company who owns the servers, the nature of blockchain allows it to be spread out all over the place. In other words, decentralized.

A full copy of the blockchain could be stored on numerous servers all around the world. But, the very nature of the cryptography which holds it together means that it maintains data integrity. If any one of those servers are tampered with to try to alter data on the blockchain, then the rest of the network would notice. Because the chain was broken and it isn’t the same as the chains on the rest of the network.

For more on blockchain, read: What Is Blockchain?